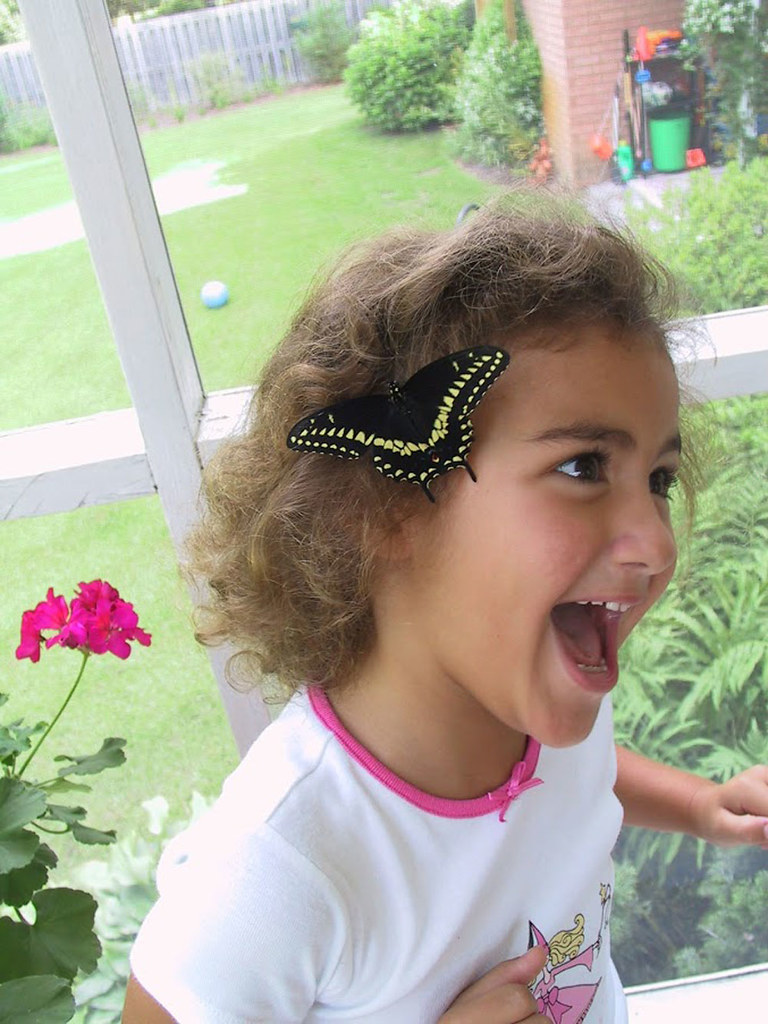 Kym PokornyApril 22, 2019No Comments on Master gardeners share stories of missteps and successes

We all make gardening mistakes, some more serious than others. Planting an invasive plant will plague you for years. Putting the right plant in the wrong place can be fairly easily resolved by taking up a shovel and moving it.

At a recent meeting of the Oregon State University Extension Service Benton County Master Gardeners, those attending participated in a light-hearted competition detailing one thing in the garden they wish they’d never done or alternatively something successful. The top three stories won gift certificates and the best went to Nancy Tovar, a master gardener since 2016. To balance the “oops” stories, Jesse Garcia, who won second place, recounted a positive tale.

Tovar, who moved to Oregon in 2012, recalled planting fennel in her South Carolina garden with high hopes of using it for cooking. But soon things started going wrong – or so she thought.

“After I planted the fennel, I went out to check on it and there were tiny creepy crawlers all over it,” Tovar said. “I was quite upset and almost squished them all.”

Fortunately, she did some research and learned they were the larvae of Eastern black swallowtail butterflies. She and her two children watched them get plump and change color as they aged. When the caterpillars were big enough, Tovar and her kids put them in a bug box and brought them into their screened-in porch.

“The chrysalis was brown with little cat ears on top,” she said. “In a couple of weeks, the butterfly emerged. They landed on the kids. They were so excited. From that point on, I didn’t care about the fennel anymore.”

After that first blunder, Tovar learned not to act quickly in the garden and to do research before acting, a practice that has served her well since becoming a master gardener in 2016.

Debbie Wray only had to say two sentences to get a round of nodding heads, laughter and thirde place.

“I moved to Oregon in my early gardening years, and I planted mint!” she said. “End of story.”

Thirty years later, Wray is still pulling out mint, which can easily become a thug.

“We had lived in the South and love our iced tea,” said Wray, who became a master gardener in 2010. “I was so excited to grow mint. I bought one little 4-inch pot. We’ve been living in this house since 1985 and it still pops up. It’s a real survivor, to say the least.”

That’s not the only misstep to take place at the Wray home. Debbie’s husband Pat describes how he was introduced to dahlias at a farmers market. He felt sorry for the woman selling them because no one was at her booth. So, he bought four tubers.

“They were magnificent,” he said. “I was amazed at the dahlias, not just for their beauty but how long they stay around. They start blooming in June and I am still picking them in fall. Now, I have 50.”

That’s a lot, but having too many dahlias isn’t the problem. The predicament came when Wray dug some up to share at a plant sale. When he planted replacements, he added blood meal to the hole, a common practice for dahlia growers.

“I was so pleased with myself,” Wray said. “I got up the next morning and every one of the new tubers had been dug up and were lying neatly next to the hole and all the blood meal had been licked up by our German shorthair dogs. I was somewhat disgusted with myself.”

No worries, though. He replanted using organic fertilizer and got away with that. Lesson learned.

Jesse Garcia, a new master gardener who has gardened for 25 years, decided to counter slip-ups by the others with a success. He explained to the group a technique he heard on the radio: growing potatoes above ground.

He first puts down light-weight weed cloth where the potatoes will be planted. Then he fashions 2-foot-tall cylinders of chicken wire held up with rebar stakes. He puts in a layer of leaves (or straw), the potatoes and another layer of leaves. As the leaves decompose, Garcia adds more. It’s important, he said, to keep the potatoes covered or the sun will ruin them. In eight to nine weeks, he’s harvesting ping-pong-sized potatoes. A little longer and they grow into bakers.

When he carefully harvests his potatoes by moving the leaves to one side, Garcia finds the potatoes at the size he wants, pulls them out, covers the others back up and waters. He continues to water every three to four days.

“The nice thing about this method,” he said, “is the potatoes don’t get as dirty. And if you pick one potato, you haven’t hurt the plant or the other potatoes. If you grow potatoes in the ground, you dig them up and that’s it. If you use the cage, you can harvest multiple times and extend your growing season.”