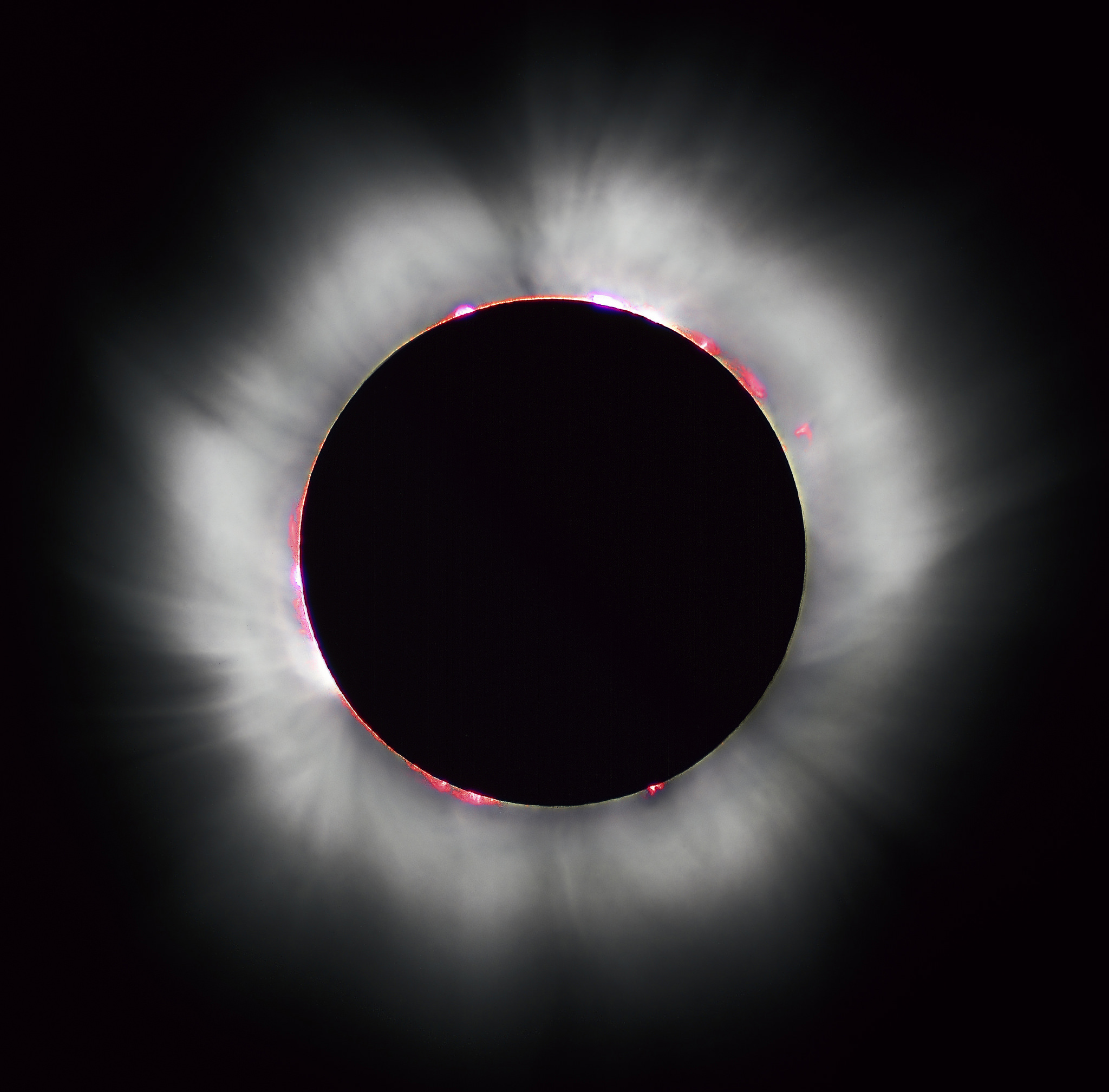 Kym PokornyAugust 14, 2017No Comments on Eclipse watch: How will plants and critters respond?

How plants and animals react when skies turn black during the total eclipse Aug. 21 is mostly a mystery, but a horticulture expert with Oregon State University Extension Service has some educated guesses.

The most likely scenario is that temperatures drop by 10 to 15 degrees, wind speeds decrease, birds and insects quiet down and plants respond as if the day is night and start to shut down, said Brooke Edmunds, Extension horticulturist. However, the eclipse’s time frame – about 2½ hours, including a couple of minutes of complete darkness in the path of totality – may not be long enough to see plant or animal reactions.

“Animal, insect and plant behavior depends on the species, but many may initiate a response to the perceived night conditions,” she said. “There are many anecdotal observations and very few scientific studies so it’s difficult to know the exact responses.”

Songbirds could stop singing or change their repertoire and roosting birds may take a nap. There’s a chance bats will eschew their upside-down sleep and set out for a nighttime flight. These responses would be a result of cooling temperatures as well as darkness, Edmunds said.

Because the eclipse is a gradual process, birds will sense dusk coming on then night slip in and morning return. Though the process is not as long as a regular night, those that spend the darkness quiet or roosting, will probably start that process during the eclipse.

“Even during partial eclipses, birds perceive it as night,” Edmunds said. “Their automatic response would be, ‘It’s nighttime. I need to do what I do at night.’”

Insects such as crickets and cicadas could very well start up their chirping and bees may return to their hives. One study out of Mexico showed that a species of orb-weaving spider reacted during a total eclipse by tearing down their webs and then rebuilding when the eclipse ended.

“For the observant, it’s a once-in-a-lifetime experience,” Edmunds said. “If you pay attention, you may pick up on different things that happen. It’s an exciting opportunity.”

And not just for adults. The eclipse provides an occasion to expand kids’ knowledge of the natural world.

“My daughter asked if all the leaves would fall off the trees,” she said. “They’re naturally curious, so the eclipse is a perfect time to have them explore.”

Alexander Levin, an assistant professor of viticulture at OSU, plans to focus his attention on plants during the eclipse.

“They’ll basically have a short break,” he said. “It probably won’t make a huge difference. It’s not like the eclipse goes from zero to 100. It’s comes on slowly and slowly goes away.”

Regardless, he expects to see some changes, even if small.

“At the end of the day, the plants’ total water use will likely decrease,” he said, “but they’ll have taken up less carbon (that’s turned into sugars) because photosynthesis is highly dependent on sunlight.”

Edmunds added that leaves may fold up on some plants and night-bloomers such as nicotiana and four o’clocks could possibly open their flowers. There haven’t been any definitive studies done, however.

For Edmunds and Levin, the fun is in the mystery. Check the OSU Extension Facebook page in the days following the eclipse for their comments.

Be sure to protect your eyes by wearing special eclipse glasses. Looking at the sun can cause permanent damage.