Roses: When to plant and prune 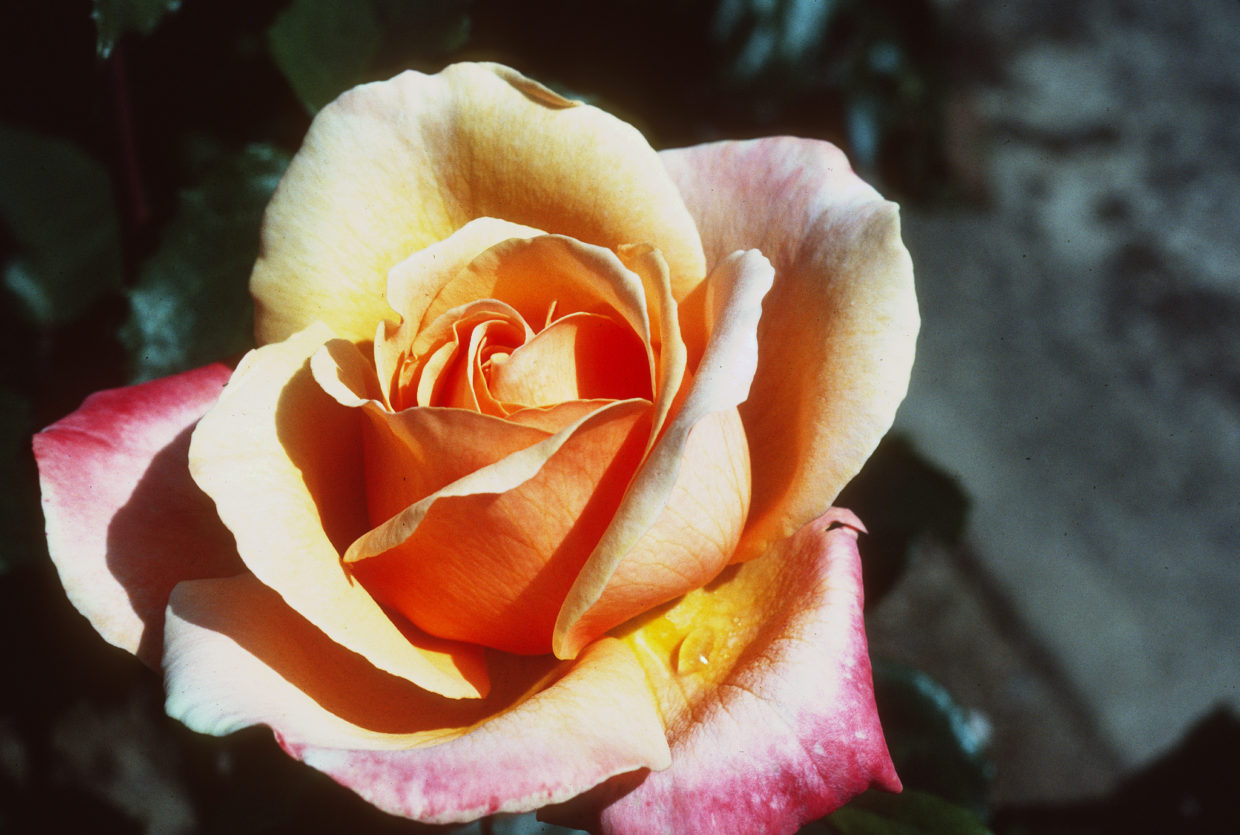 Valentine’s Day is coming up, and that means it’s time to pay attention to your loved ones and your roses, too.

On the west side of the Cascade Range, mid-February is generally time to start thinking about pruning, according to Amy Jo Detweiler, a horticulturist with Oregon State University’s Extension Service. In Central Oregon, April or May is the best time. In both cases, take your cue from the plants. When the buds begin to swell and get ready to break open, pull out your pruners.

Detweiler recommends using bypass pruners rather than anvil pruners, because they cut more like scissors and won’t crush the stems. Make sure they are sharp. Have some rubbing alcohol on hand to for dipping the blades in between cuts, especially as you move from rose to rose.

As you get started, stand back and survey the rose. First cut out any dead, diseased or damaged wood (also called canes). Remove anything smaller than a pencil. Then find three to five of the healthiest canes and clip those back uniformly to 14 to 16 inches above the ground. Make your cut just above a bud that faces outward and prune at a 45-degree slant.

“You want the shrub to grow outward so that the center remains relatively open,” Detweiler said. “That increases air circulation and reduces the chances of disease.”

Be sure to clean up and remove all debris.

Detweiler’s directions specifically apply to modern roses such as hybrid teas, floribundas and grandifloras, but also pertain to old-fashioned and shrub roses, though those can be pruned taller – just a third of the plant’s size. Roses that bloom just once a year should be pruned right after blooming.

In western Oregon, prime planting time is coming up, Detweiler said. However, it’s too early for Central Oregon, where gardeners should wait until the ground starts to thaw at the end of April into May. When you go to the garden center to buy a rose, look for a healthy plant with stems that are green and healthy. Dead branches or dieback might indicate disease. Also, make sure the roots aren’t winding around inside the pot or growing thickly out the bottom drainage holes.

Whether you live on the west or east side of the mountains, planting is the same, she said. Dig a generous hole, twice as wide as the pot the rose came in and as deep. Mix together one third organic amendment such as planting compost and two thirds native soil that came out of the hole.

Place plant in the hole and fill in with soil and compost mixture. In milder climates, make sure graft line is above ground. In colder climates, bury it 2 inches below ground. Water well. Mulch with 2 to 5 inches of organic mulch, such as bark chips or compost. Keep it level and even, not like a volcano.

Written by Kym Pokorny
Kym Pokorny is a garden writer with more than 20 years of experience writing for The Oregonian and other publications. She is currently a communications specialist with Oregon State University Extension Service. Kym can be reached at kym.pokorny@oregonstate.edu.

As you look back at last year’s garden and begin to plan next year’s, consider the benefits of native plants.

“There’s a new aesthetic,” said Weston Miller, horticulturist with Oregon State University’s Extension Service. “Gardeners want to connect to nature and the heritage of plants that grow in the Pacific Northwest.”

Snipping some cuttings from the garden this time of year will produce your own private nursery of plants by spring.

Whether you plant the results of your “snip and stick” project or give them away, propagating by cuttings can be a rewarding process.

Although some sources of information can be intimidating, Neil Bell, a horticulturist for Oregon State University Extension Service, has good news. ... See MoreSee Less

When planning next year’s garden, turn to popular native plants
10 days ago by Kym Pokorny