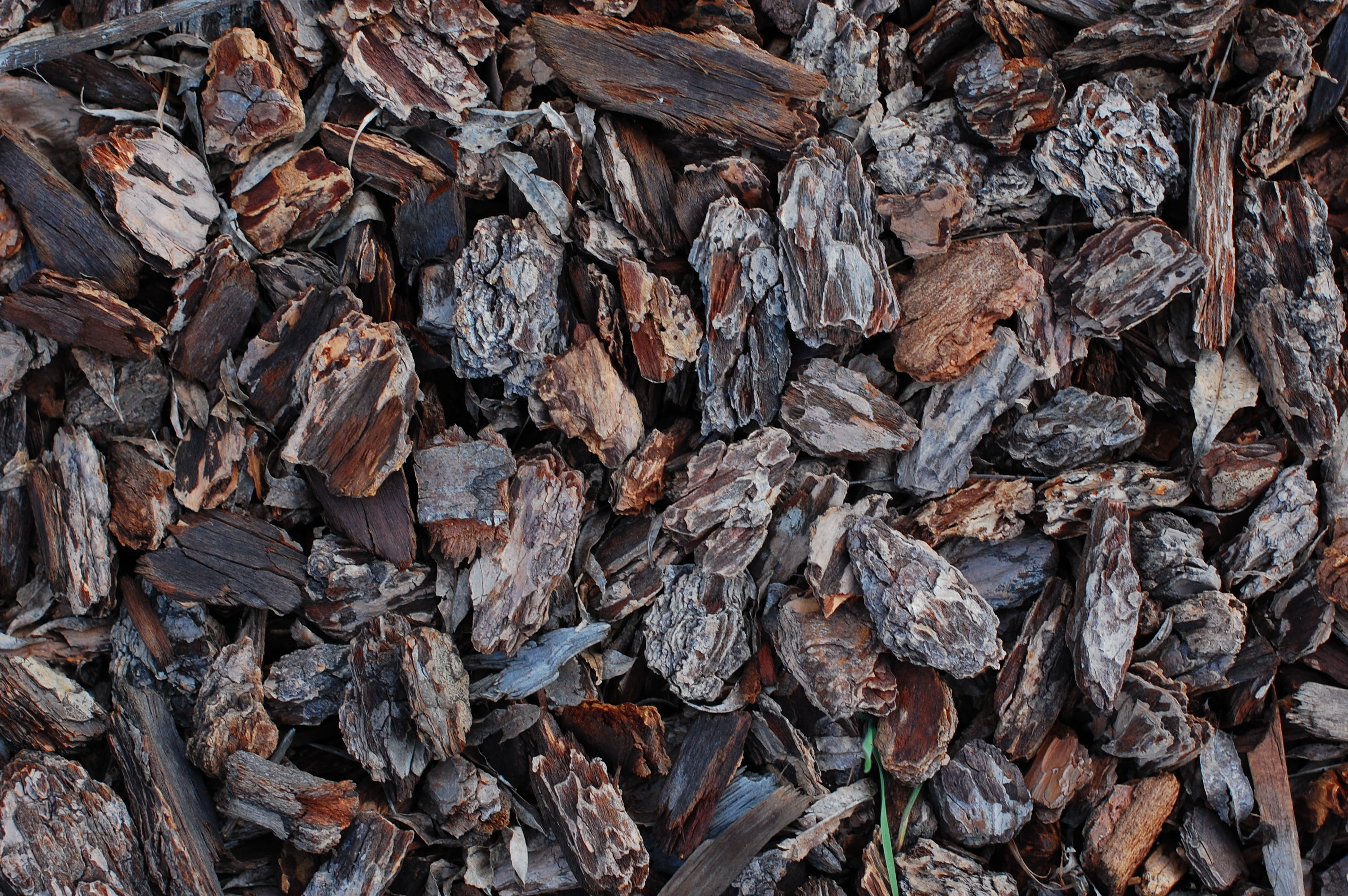 Grabbing a shovel, rolling out the wheelbarrow and digging into a mile-high pile of mulch can put gardeners into avoidance mode, but the effort pays off with less labor for the rest of the season.

“It really does reduce your work load,” said Linda Brewer, a senior research assistant in Oregon State University’s department of horticulture. “Once applied it cuts down on weeding and watering.”

Weed seeds struggle to push through mulch, which means fewer of them germinate. Those that do are easier to yank out of the looser-than-soil layer piled over them. Keep in mind, though, that mulch discourages any type of seed, including those of self-sowing plants you may want growing in the garden like Verbena bonariensis, California poppy, columbine, bachelor’s button, calendula, alyssum and viola.

During warm weather, soil under cover of mulch stays cooler and retains moisture longer than uncovered ground, which reduces the need for watering, noted Brewer, who is a certified soil scientist. In winter, the same covering helps prevent frost damage.

“In winter, heat that rises off the soil is held in place,” she said. “It’s the same as when we sleep under a blanket in an unheated house. During the summer, it’s like insulation that keeps the heat out.”

Add to its other benefits that mulch aids in erosion control, reduces compaction from rain and foot traffic and releases nutrients. Not all mulches are created equal when it comes to the amount of nutrients available or how quickly they break down. Compost is quickest to decompose and one of the most nutrient-rich, said Brewer, who urges homeowners to use it.

“If we expect the cart to go away every week, it behooves us to purchase compost to keep the cycle going,” she said. “Compost won’t smoother weed seeds as well, though, because it’s a great growing medium.”

To help with that, no matter the type of mulch, put down 5 to 10 layers of newspaper before spreading the mulch. The newspaper lasts longer than you may think, said Brewer, who used it under wood chips over a weedy lawn. Seven years later, she dug down and found the newspaper still intact. Landscape fabric or plastic would do the same, but aren’t free.

“From my point of view, the best mulch is one we don’t pay very much for or is a waste product,” she said.

An example of that is mint compost from local farmers, usually available in August and a good source of nutrients. An easier option for urban homeowners are the wood chips generated by tree pruning or removal. Catch them as you drive around the neighborhood or call a few companies to see if they sell to the public and how much they charge.

When applying mulch, how much depends on which type you’re using. Spread finer-textured products such as yard debris compost or mint compost 1 to 1½ inches deep. Coarser wood products such as bark dust, wood chips and arborist waste can be as deep as 3 inches. Keep any material at least 2 inches away from the base of trees, shrubs and woody perennials.

To help you choose a mulch, Brewer discussed some pros and cons.

For more information about mulches, refer to the Extension publication Mulching Woody Ornamentals with Organic Materials.