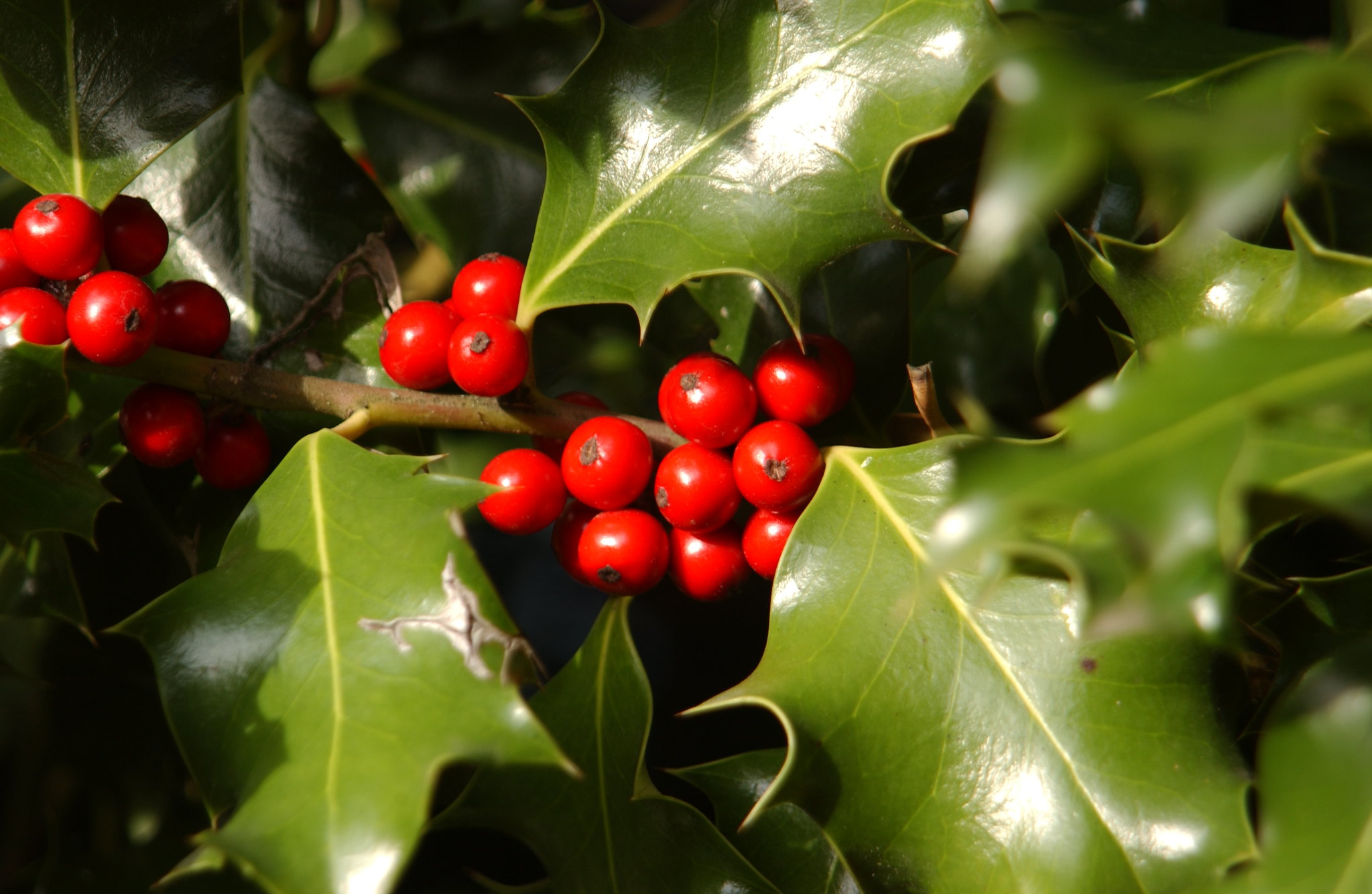 Kym PokornyOctober 19, 2020No Comments on Leaf drop after ash blackout shouldn’t be of concern

The clouds of smoke and raining ash are over, but for some common evergreen plants the damage has been done. Don’t worry, it’s most likely temporary.

“With the heavy smoke that pushed air quality off the charts, we have seen unusual defoliation in plants,” said Jay Pscheidt, Oregon State University Extension Service pathologist. “Much of it was normal old leaf drop in response to stress conditions. What is new and concerning is the rapid defoliation of some species of sweet box (Sarcoccoca species), some holly (Ilex species) and possibly some burning bush (Euonymus species).”

Reports of defoliation came from many places in the Willamette Valley, including Eugene, Corvallis, Rickreall, Damascus, Milwaukie, Mollala and the Oregon City/Canby area. Plants in places that did not experience heavy smoke such as western Washington did not see this damage, including Seattle, Tacoma, La Connor, Bainbridge Island and Gig Harbor.

Many plants experienced normal leaf drop because of worse-than normal winter drought – half of normal rainfall – and summer drought that followed. Hot Santa Ana-like winds fed wildfire that burned a million acres and contributed to air quality at unheard of levels, in the unhealthy range for seven to 10 days and in the hazardous range for a few days in much of the Willamette Valley. Old leaves that were shaded, diseased and inefficient for the plant turned yellow and were shed. Even evergreen plants were casting older leaves or needles, Pscheidt said. This is a normal response by many plants and should not be of concern. Most of these plants will survive and return in spring for a new season.

The sweet box experienced green leaf drop over a few days after the smoke cleared. There is less information about species that were affected but it seems initial reports show damage among S. confusa and S. ruscifolia but not the more common S. hookeriana var. humilis. Plants in gardens and open-air structures were affected but not plants in plastic hoop houses.

There’s been a report of garden-grown blue holly (Ilex x meserveae) and a nursery-grown holly with the same rapid defoliation of green leaves over the same time period. These reports have been confirmed in Springfield, Coburg, Lebanon and Mt. Angel. Unusual defoliation of a large holly bush in Eagle Creek and a ‘Sky Pencil’ holly (L. crenata) in Tigard has also been seen.

Sarcoccoca species are suspectable to a new fungal disease called boxwood blight, but the symptoms are very different. Boxwood blight symptoms include leaf spots, stem lesions, as well as defoliation. Rapid defoliation of green leaves is not a character of this disease.

Euonymus were discovered with older leaves being shed. In one case, an Euonymus had this condition but the Sarcoccoca next to it were fine. There have been reports of this from Eugene, Molalla and Tigard.

“Although the smoke was hazardous for humans and animals, it is not generally considered a problem for plants,” Pscheidt said. “There was ash fall that blocked our sun for several days, all of which contributed to these defoliation issues. It is important to realize the difference between a normal plant response – dropping of old leaves – vs. something that is not normal – rapid dropping of green leaves. We suspect most of these plants will survive pending favorable conditions this winter.”