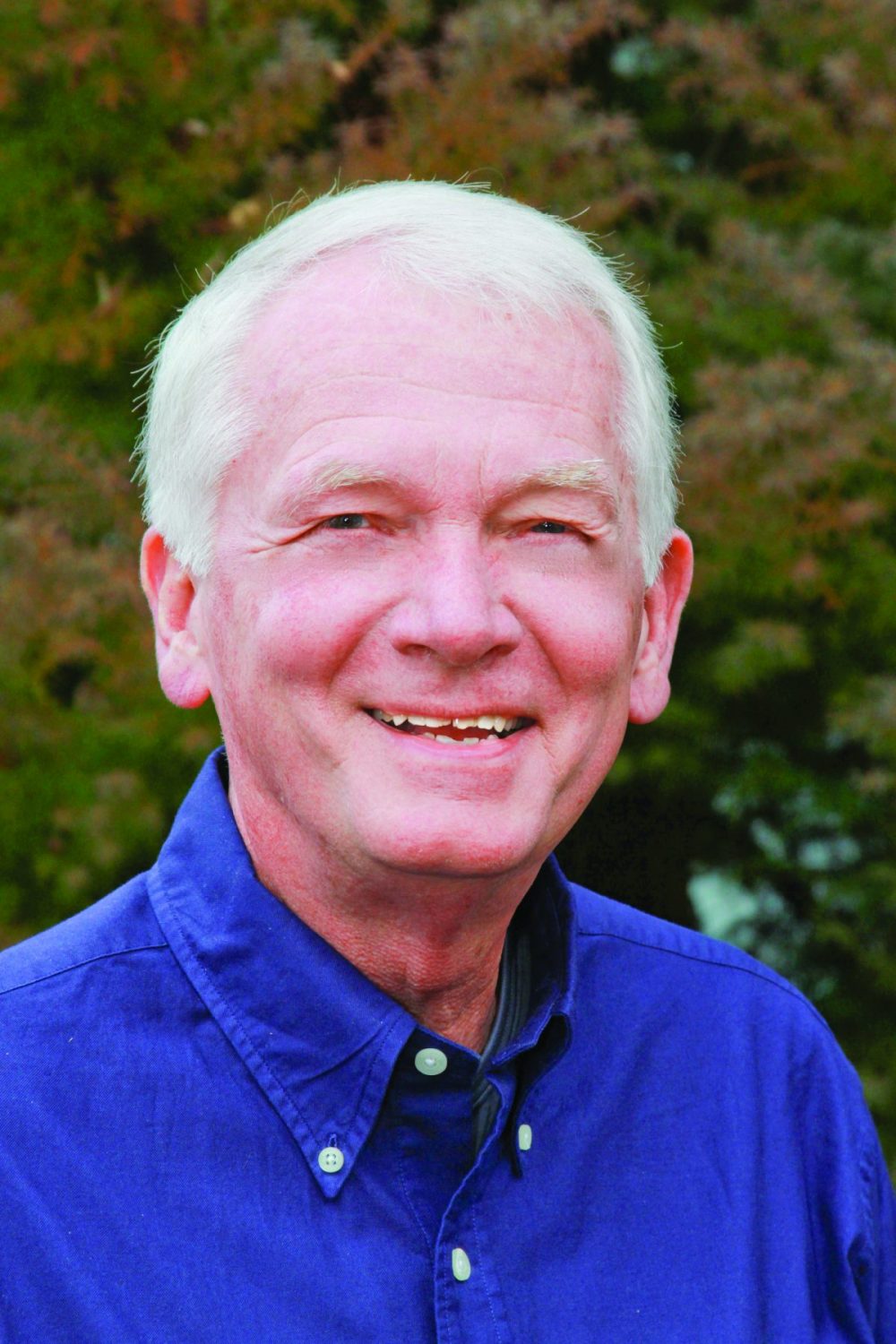 Longtime radio show host Mike Darcy is looking for a new home for his In the Garden radio show. Its longtime broadcast home, Portland-based KXL 101 FM, has discontinued the weekly Saturday morning broadcast after 35 years on the air.

The final show will air December 31, 2016. Station officials told Darcy they will replace his show with an additional hour of news programming.

“I was very disappointed because to be there 35 years and have it all end,” he said. “We have had tremendous support from the gardening community to keep the show going.”

Darcy said he wants to continue hosting a gardening show and is looking for a new home on the broadcast dial. Options are being explored. He also hopes to continue the annual Plant Nerd Night, an event for gardening enthusiasts usually held in early March.

KXL formerly sponsored the event, and Darcy is optimistic someone new will step up to take it on. “I think in some way it will continue,” he said.

Darcy said he knows people have been contacting KXL in hopes of a reprieve and he appreciates the support, but he doesn’t expect station officials will change their minds.

For now, you can listen to prior broadcasts at http://www.kxl.com/shows/garden-mike-darcy/.