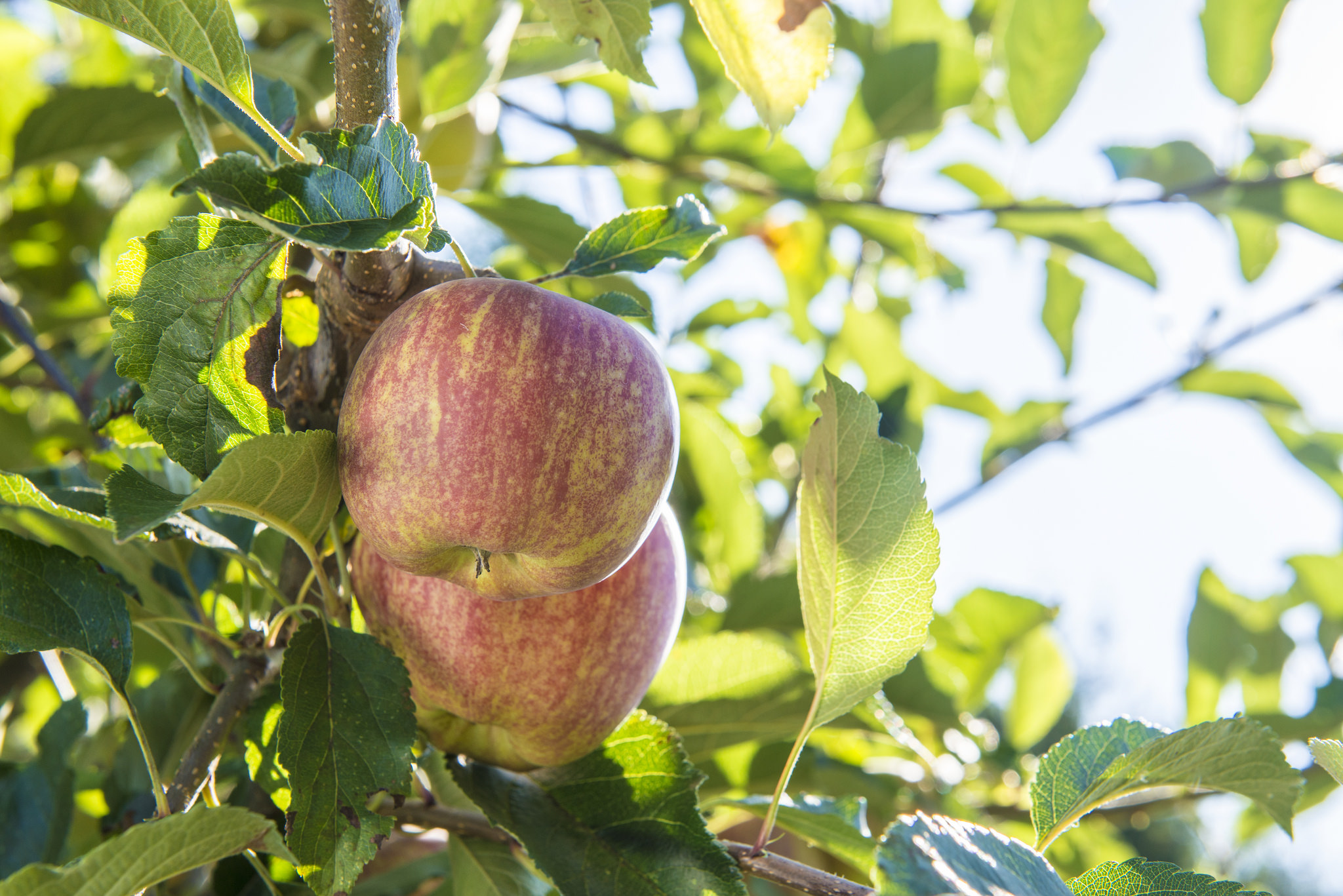 Kym PokornyFebruary 6, 2018February 15, 20181 Comment on Get a leg up on fruit tree problems with dormant oils

Just when you’re ready for a long winter’s nap, it’s time to tend your fruit trees.

If you don’t, chances are they’ll struggle in the coming season. Giving them attention now helps ward off insects and diseases, said Steve Renquist, a horticulturist for Oregon State University Extension Service who has taught hundreds of gardeners the basics of managing fruit trees.

Superior oil, also called horticultural oil, is a highly refined miscible oil (up to 99.9 percent pure) that when mixed with water and sprayed on trees will smother overwintering insects and their eggs. It targets mites, aphids, leaf hoppers, mealy bugs, leaf miners and more.

Sulfur is a fungicide that controls fungal diseases like apple and pear scab and peach leaf curl.

Copper is a fungicide and bactericide that controls diseases like bacterial blight, fire blight and Nectria canker. It kills bacteria and fungal spores left in the trees, including Pseudomonas syringae, a common bacteria that can cause gummosis, which is oozing of bacterial infested honey-like sap from bark split. In a rotation of copper and sulfur, the copper will deal with bacteria and sulfur will target fungal diseases best.

With a spray regimen of all three – used in conjunction with good hygiene and pruning practices – most fruit tree problems can be nipped in the bud, according to Renquist.

The trio of pesticides, which can be used in organic gardens, fit snuggly into the realm of IPM or integrated pest management, a practice that uses a variety of low-risk tools to deal with pest problems and minimize risks to humans, animals and the environment.

“They are a really important part of good IPM,” Renquist said. “When you’re planning a program, you want to use products that have low toxicity, and won’t cause a lot of problems for the environment. Dormant sprays score pretty well. Their toxicity level for animals is pretty low if you follow the labels. Superior or horticultural oil kills target insects, but beneficial insects are rarely around trees in the dormant season.”

A good reference for disease and pest control is Extension’s Managing Diseases and Insects in Home Orchards, which has a list of cultural practices and least toxic products for various pests and diseases. For information on specific products contact your local master gardeners.

Renquist recommends a three-pronged approach to spraying. In fall around Thanksgiving, apply copper or sulfur but not both. Spray sulfur mixed with Superior or horticultural oil in early January. Then use copper or sulfur in mid-to late February. If you used copper in fall, use sulfur in February or vice versa. Don’t combine copper and sulfur in the same tank to minimize the risk of damage to tree bark.

If you don’t like to spray or forget the early spray, Renquist said the January application is the most important. This year, if you’ve missed the January timing, you’re still better off to make the third spray.

Some tips from Renquist:

For more information on fruit trees, refer to Extension’s Growing Tree Fruits and Nuts in the Home Garden and Training and Pruning Your Home Orchard.