Skip to content
adminApril 8, 2014February 2, 2016No Comments on Conifers for Shade 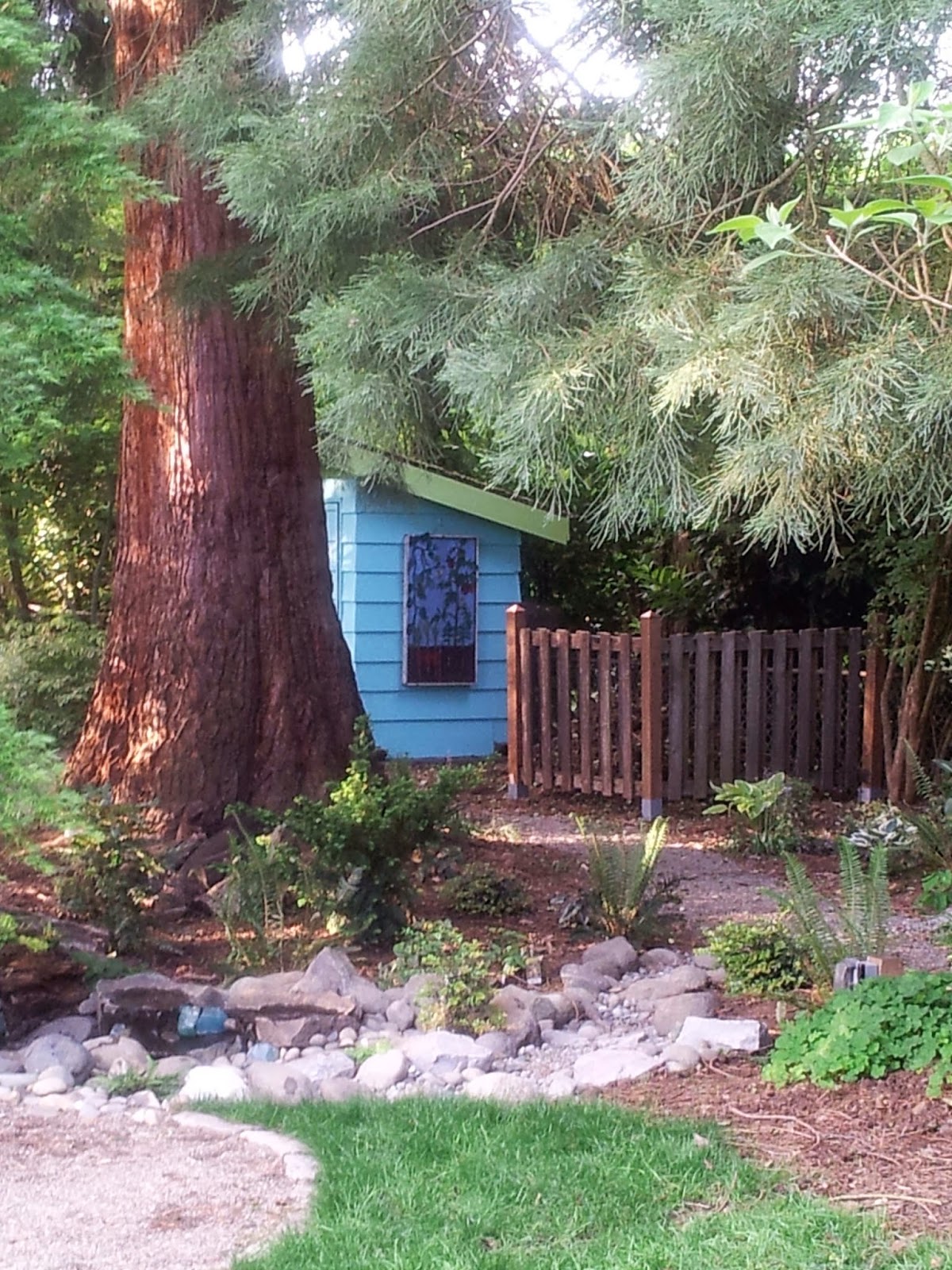 I have a shady yard, in large part because I have huge conifers—sequoia, spruce, cedar and fir. There are so many interesting conifers I would like to integrate into the design of my garden, but finding those that will tolerate a fair amount of shade has been an ongoing search. In the recently published Conifer Quarterly, Winter 2014, by the American Conifer Society, an article titled “Appreciating Conifers in the Shade” gave me a bit of hope.

The garden discussed in the article is in St. Louis, Missouri, a very different growing environment (USDA Zone 6a) with many more stressors than Portland, Ore. (USDA 8a in my neighborhood); however, it seems there are quite a number of genus and species that might be worth trying.

“Some types of acceptable shade for growing conifers are filtered shade, dappled shade, traveling shade, light shade and high canopied shade. Generally speaking, there is more light available in shady spots than gardeners realize,” concluded the authors Bruce and Chick Buehrig. More hope for me and my garden.

Tsuga canadensis (hemlocks) are a good place to start. I have several planted, including T.c. ‘Gentsch White’. They live but I wouldn’t say they thrive, and in full shade ‘Gentsch White’ doesn’t have the showy white new growth it is known for. Other Tsuga cultivars mentioned in the article include ‘Stewart’s Gem’, ‘Curly’, ‘Canoe’, ‘Spring Glory’, ‘Greenbrier’, ‘Devil’s Fork’, ‘New Gold’ and the list goes on.

Taxus (yews), especially the columnar varieties which add height are good candidates for adding interest in a shadier spot. Look for ‘Beanpole’, ‘Stovepipe’, ‘David’, ‘Minuet’, ‘Citation’, ‘Erecta’, ‘Standishii’ and ‘Sentinel’, the authors’ favorite (I’m guessing they are referring to Taxus x media ‘Sentinalis’). ‘Flushing’ and ‘Maureen’ which reach ten feet tall by two feet wide can be focal points.  ‘Citation’ is also a favored addition to their landscape.

Chamaecyparis nootkatensis (Alaska cedar) grows in shade, but doesn’t attain the height of examples grown in sunnier locations. ‘Van den Akker’ is considered superior by the authors, but other cultivars to consider include ‘Jubilee’, ‘Green Arrow’ and Stricta’.

Perhaps not all of these species and cultivars will thrive in the shade of the Maritime Northwest—after all, St. Louis has much warmer and moister summers than we do—but it does suggest that there may be a few more conifers that can add year round interest in our gardens, even in shadier conditions.